The Philippines is the first in South-East Asia when it comes to Maritime and Off-shore industry. Being said-so, it conducted its first ever Marine and Off-shore exhibit last June 18 – 20, 2014 at SMX Convention Center. It catered companies not just from the Philippines but also from its neighboring countries to show-cased their state-of the art equipment that may help improve the marine, off-shore and ship-building industries.
Being on held for the first time, one can say that it sure is a success. Among the exhibitors are key players in the shipbuilding industry such as Keppel Philippines and GenSan Shipyard. Also aligned with the big names in shipbuilding are the top contractors and distributors of engines and other equipment necessary in a vessel. These include Cummins Philippines, Dynacasting, Mitsubishi Philippines, JEFRA and Scan Marine to name a few.
It was so overwhelming that people go out of their way to visit your booth. Imagine, customers from General Santos, Bacolod, even Zamboanga flew to Manila just for this event.
It was also our chance to prove to everyone, customers and competitors alike, that we’ve come this far and that we have the capability for this kind of activity, that we have improved, and will continue on improving for us to provide the best solution and satisfaction to our customers.
Exhibits
Trainings & Seminars 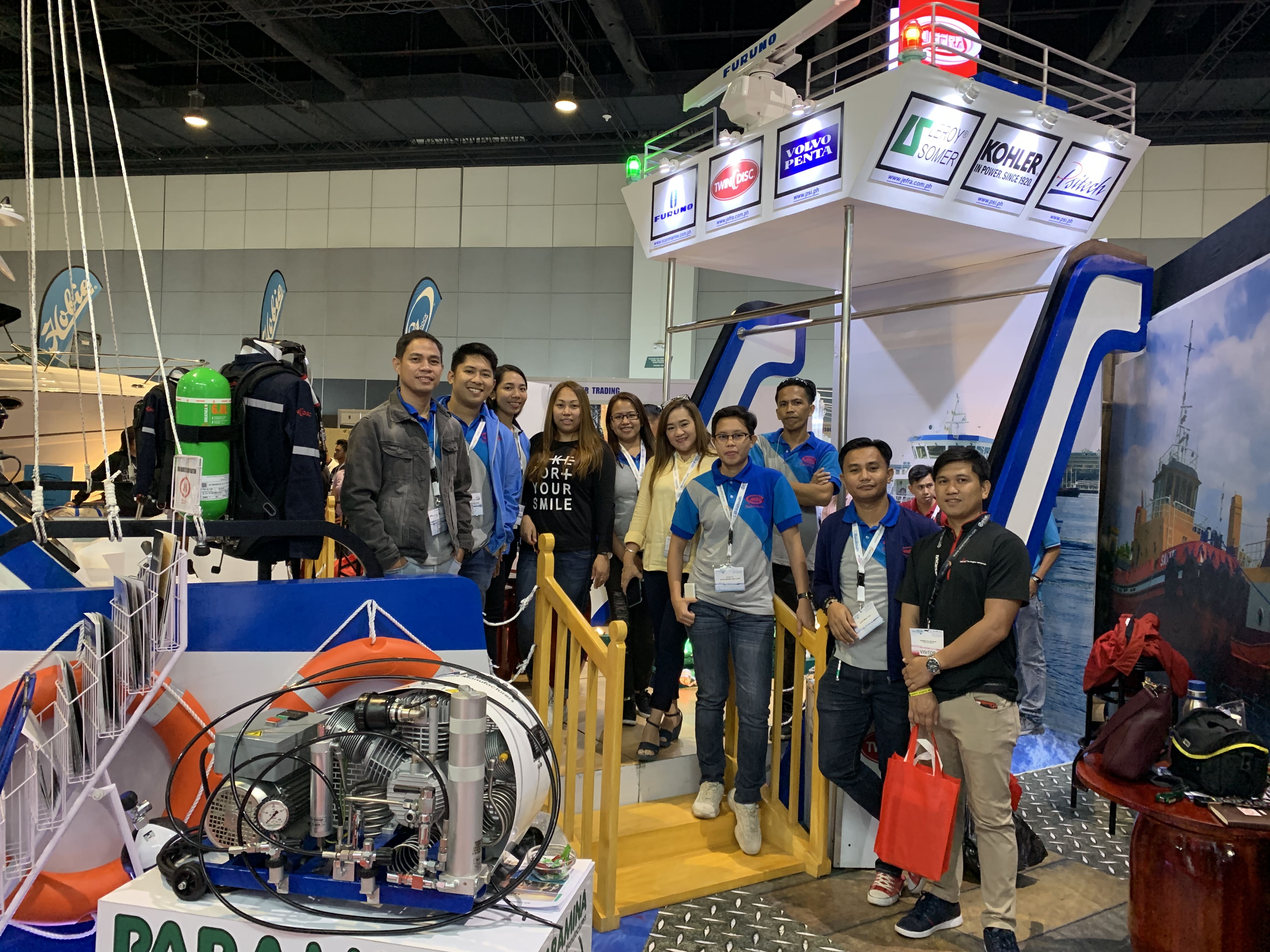 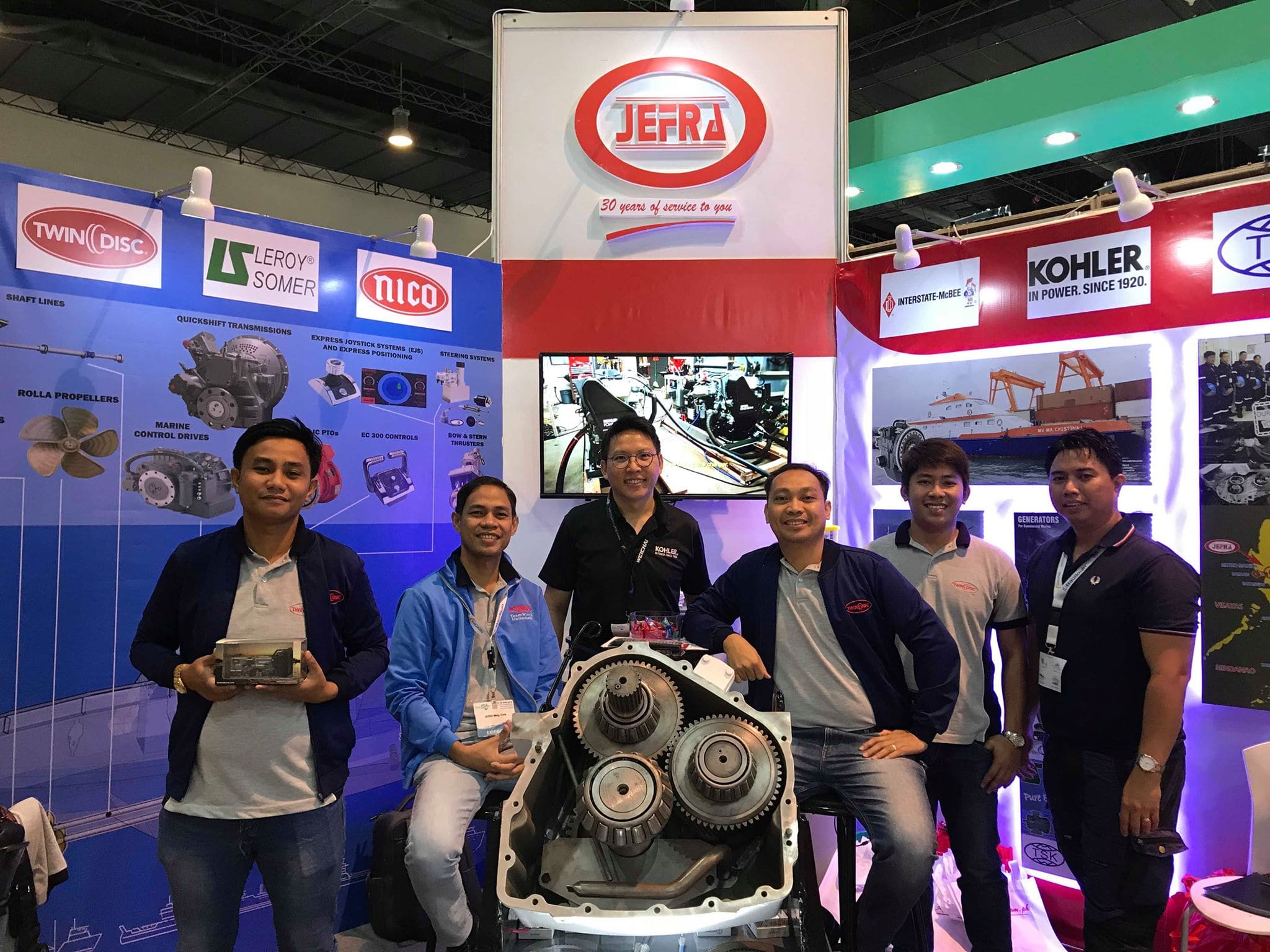 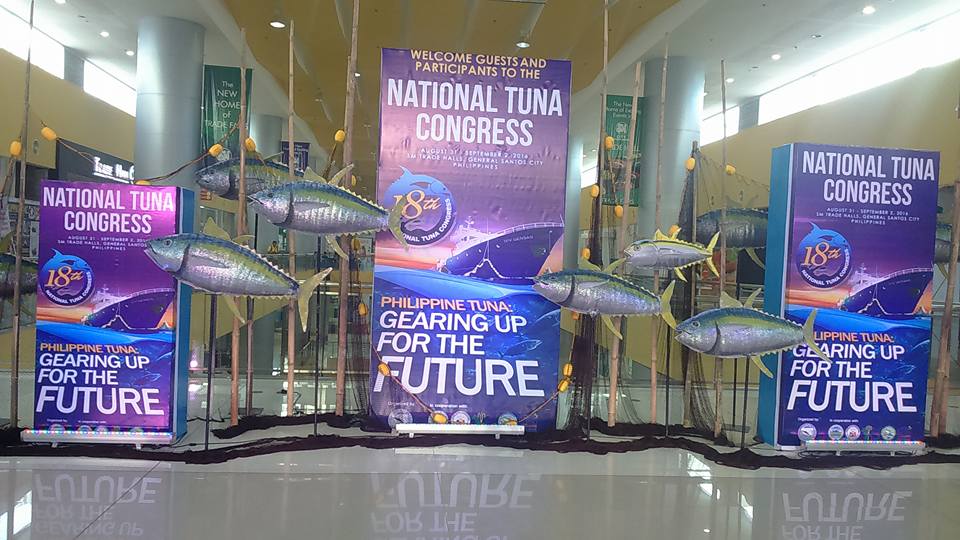 Appointed as the Philippine Distributor of Twin Disc and NICO marine transmission since 1988.

If you have questions or need help, feel free to contact our team.

We’d love to hear from you. Feel free to contact us.